The architect working on the planned new stadium for Everton Football Club have released CGI plans to show how he envisions the project. The Bramley Moore Dock site will eventually replace Goodison Park, which has been the home to Everton since 1892.

Whilst Everton do not have great odds for winning the Premier League in the coming year, it is hoped the new stadium will help them get closer to achieving that. The building will be constructed using a steel frame, clad with brick, steel, and glass. The design will help it blend into the UNESCO world heritage site on the Liverpool waterfront, including the historic Liver Building and the Museum of Liverpool. In addition to the stadium, works will be undertaken to provide an improved public realm around it, a new multi-storey car park and a waterway to connect it to the existing docks. A “fan plaza” will also be constructed to the East and will be of a similar size to the Pier Head. 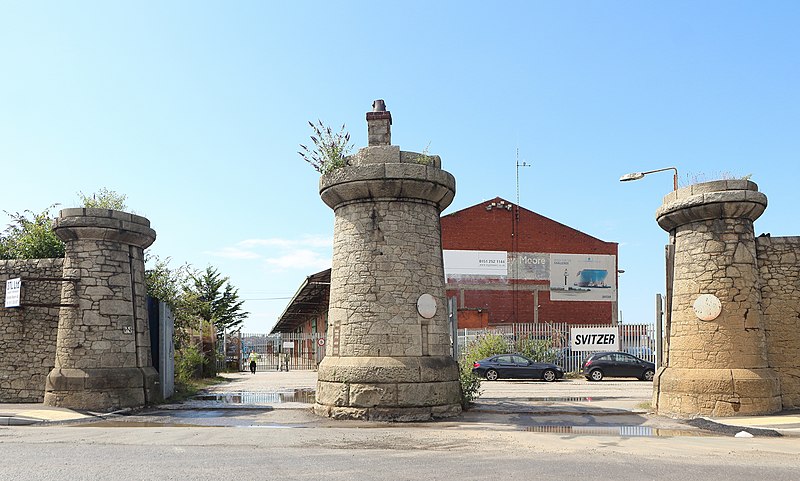 In addition to the release of the new CGI images, it has also been announced that Pattern, an architects’ studio from London, have been added to the team working on the project. They will replace Sheppard Robson and will work in conjunction with the American Dan Meis.

Pattern boast a strong track record of designs for sports facilities. They are currently working on the stadium in Qatar for the FIFA World Cup that is due to be held there in 2022. It has also worked on stadia for the Pan-American Games and the Etihad Stadium in Manchester.

Capturing the Spirit of Goodison

The existing Goodison Park stadium is an imposing structure that can be daunting for the players from opposing teams. This is created by the fact that the stands sit so close to the pitch and are very steep, creating the feeling that the Everton fans are towering over the pitch. Meis says he intends to recreate this feature in the new Bramley Moore stadium, helping to retain the history of Everton as it enters a new era.

The new stadium will hold up to 52,000 spectators across its four stands. The largest of these will have the capacity for 13,000 fans. Some areas of the stadium will be suitable for “safe standing” if this is approved for use in the English Premier League.

The new stadium is forecast to cost around £300 million to build, 100,000 times more than Everton’s current home from the 19th century. Even accounting for inflation, the original stadium cost just £380,000 in today's money. In a recent blog post, Meis declared that it is currently forecast that £100m of the budget will need to be spent on clearance and preparations to the ground before the construction can begin.

A public consultation period has begun to see what Everton fans and the wider public think of the plans. This consultation will also seek to understand what the existing Goodison Park ground should be used for. Options for this include the construction of new housing or a healthcare facility. A previous plan to construct a new stadium, known as the Kirkby Project, did not progress further. This would have seen the construction of a new 50,000-seater stadium, in addition to a Tesco supermarket and other retail facilities. It is expected that the Bramley Moore proposal will be more successful.

Once the public consultation is over, the project team will need to seek planning permission from Liverpool City Council in two stages. The first will be a planning application that outlines what the club and architects want to achieve. If agreed, this will lead to a more detailed application which will demonstrate how the vision will be achieved. The planning application process will see further consultation and investigation before approval is given. Once this has been granted it is expected the construction process will take approximately 3 years, with the stadium currently forecast to be ready in 2023.